FreePiano is a opensource software that can let you play music with your computer keyboard. 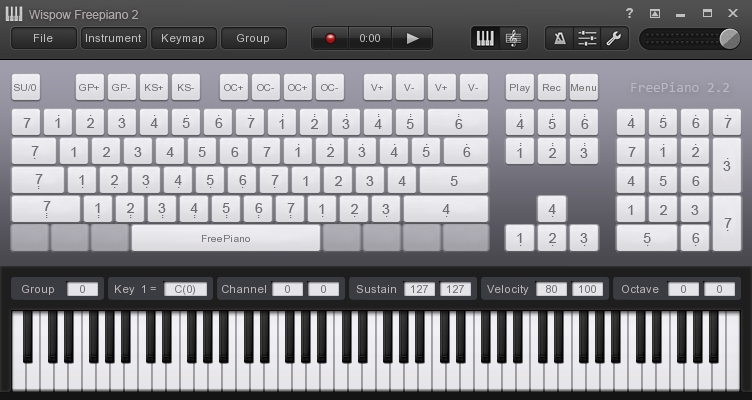